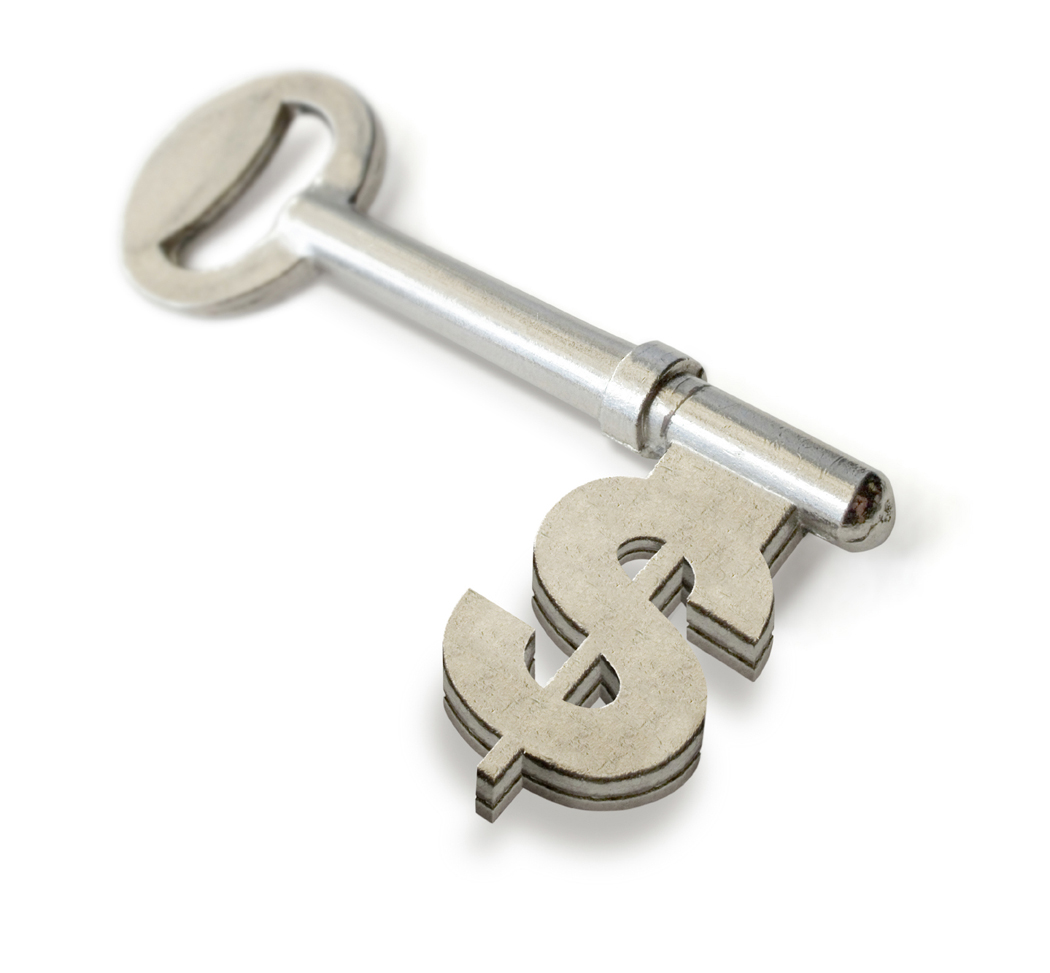 Showing up is the Key.

Repetition is the Key Turning.

(Hey, I thought that up on my own. Whoa, this coffee is fantastic!)

Even in the worst economy there are job openings, which means there are opportunities of landing a job;  however, with so much competition for just a handful of jobs, you need to figure out a way to make yourself stand out.

If you don’t have a degree from Harvard or influential parents to pull strings for you, then you’re going to need some techniques. Something to give you the edge. Something that will make employers want to hire you over the next person (or 50 people).

I have the techniques and it’s through the use of hypnosis and subliminal messages to get the point across that you are the best qualified candidate for the job (even if you’re not.)  I will be sharing my secrets with you (for free) over my blog.

I will also be giving you the opportunity to buy my book which is being produced now. I’m not writing this blog to push my book on you. Buy it or not. That’s up to you! I’m writing this to help people land a job in this icky economy.

Almost every single job that I’ve had since college, before becoming my own boss, I got solely due to one thing:

Not because I was necessarily that beautiful or that bright, (as much as I’d love to think I was), or even qualified for the job, but by showing up at the door every other day, and becoming a little thorn in the hiring manager’s side, a little pebble in his or her shoe.

Of course, I had to pass the interview process which I will discuss later (in another blog), but first things first.  I had to get my foot in door.  There are other creative ways to do this by coming up with something to wow your prospective future employer–and I would strongly encourage that if that is something you can do–but….

…if you are not that creative, or simply just cannot think of what to do, then stick with repetition.  Just show up at the door–IN PERSON (this means not over the phone, not through a series of emails, but physically show up.) Now, there are exceptions to this if the company is located a great distance away, but show up in person whenever possible for the greatest leverage.

I’ve had three former bosses from three different companies disclose to me years later that the ONLY reason they hired me was because I was a pest. I would come in asking for them so much they would think, “Oh jeez, there’s that girl again!” (That wasn’t the only reason they hired me, but it was the main reason I got interviewed first over any of the other applicants.)

One boss admitted that he made me wait on him for 3 hours hoping that I would eventually leave and he would not have to deal with me, but when he saw I was serious, he had no choice to meet with me and set up a date for an interview just to get me off his back. Later, he found I was the right person for the job and hired me.

I was NOT the right person for the job at that time.  In fact, it was  a computer company and I wanted a sales position without knowing too much about the product.  They did not need a sales rep, so I landed a position in the tech support division instead.  I was even less qualified to diagnose problems with the technology,  but I BECAME the right person for that job–only AFTER I was hired and receiving a paycheck. (I will reveal my secrets later.)

Now, was it my intention to annoy these people? Certainly not. But, I wasn’t afraid to annoy them or take up their precious time, either. I mean, at this point, they had not hired me yet.  And I knew the payoff would be worth it.

That’s why peer pressure works, too. You probably said no the first few times your friends wanted you to try a cigarette or drink a beer behind the bleachers, but after a few times of nagging, one tends to give in without that much convincing.

If your wife (or husband) nags you to do something, you may tell yourself you are doing it to get it over with so she will shut up. But that’s not going to make her shut up. That’s just what you tell yourself. She’ll find something else to nag you about. She really programmed you to get her way, if you like it or not. If you want her to stop nagging you, then nag her about nagging you.

What else does repetition show the Hiring Manager? A) You are persistent and won’t take no for an answer (great for sales positions!)  B) You are going to show up.  You will most likely come in on time everyday and work hard. C) You really care about working for this company, much more than the faceless person that only called or sent an email.

So how does one go about getting a date for an interview by showing up cold? It’s easy to do and simple. Here are the 8 key turns to unlock that door:

1. Walk in the building dressed nice. (It doesn’t have to be your best suit, but at least business casual.) You would think this would be a “no brainer” right? Let me assure you, as someone who has hired people, you would be surprised to find how many people don’t know this simple rule. I wonder how many qualified people have been turned down from jobs by a sloppy first impression?

2. Introduce yourself to the receptionist or other “Gatekeeper.” By the way, do NOT ask the Gatekeeper if the company is hiring, and NEVER ask the Gatekeeper for a job application, even if you will be required to fill one out eventually. (You couldn’t care less how many times the Gatekeeper sees you.  They have no power to hire you.)

3. Ask to see the Hiring Manger in person.  You may have to set up an appointment or wait for a couple hours to see him. Bring a book to read while you wait. (You could play on your smart phone, but looking like you are a smart person is much better. A book about the industry or company you are wanting to join is even better. This knowledge will be useful for the interviewing process stage. You also need to be prepared in case they decide to interview you on the spot.)

4. Introduce yourself to the Hiring Manager with a SMILE, a FIRM handshake, and your first and last name. As you speak your name you will look him in eye and say it with confidence at a level where he can hear it clearly. In fact, go ahead and raise your voice just a little when speaking your name (and when speaking his name).

6. Leave your resume or a card with your contact information with him. This doesn’t have to be a fancy business card. It can be a 3X5 index card written in pen. legibly. In college, I left an index card with a film production company’s producer and got called in to work on a music video for a well known grammy nominated music video director.

(Tip: Put your picture on the front page of your resume so he has to look at you on paper too!)

7. Repeat steps 1-6 every few days until you get a meeting.  (How long will this take? I can’t give you a definite answer but to say it will be much sooner than any other method used.)

I’ll blog about what the resume should say, and what you should say (and not say) in the interview process in the coming weeks. Stay tuned in and send this link to anyone you know who needs help landing a job interview.

Also, feel free to leave a question or a comment. I try to answer them all. I was having technical difficulties with this last week, but it should be working now. Until next time… 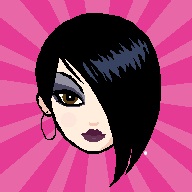 A colleague recently saw my picture on a hypnosis forum I belong to and thought I was much younger than I actually was until he read some of my posts and realized only someone with many years of experience could comment at that level. He wanted to know how I stayed looking so young. My… 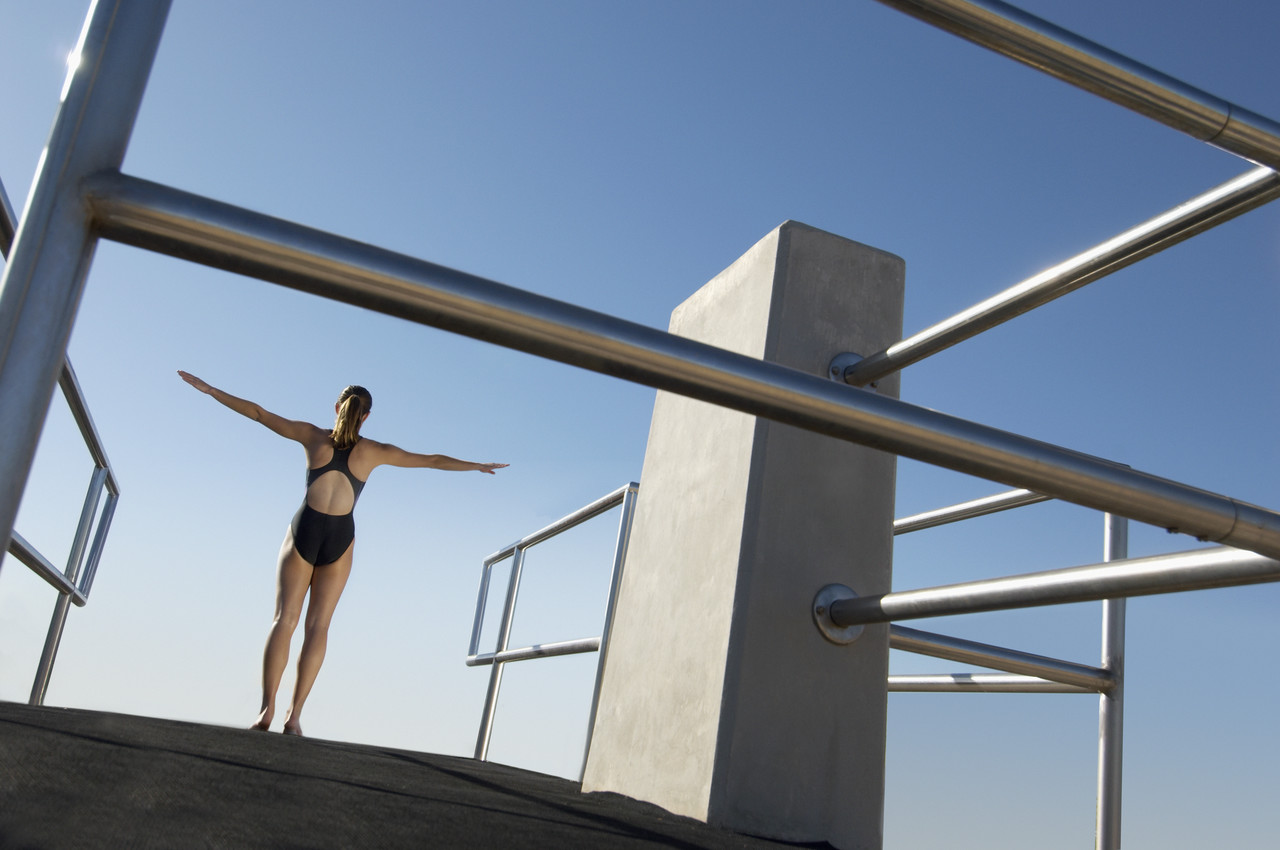 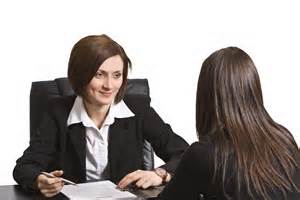 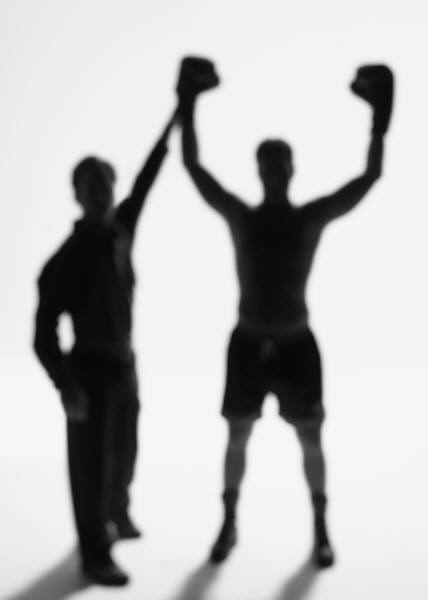 Napoleon Hill calls it the “Hidden Guide.” Dave Ramsey calls it “Murphy” (as in Murphy’s Law). What is this mysterious entity? It is that force which tests man and ultimately separates the great from the mediocre. It’s a crucible.  As soon as you begin “moving confidently in the direction of your dreams,” like Thoreau suggests, all kinds of… 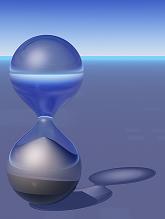 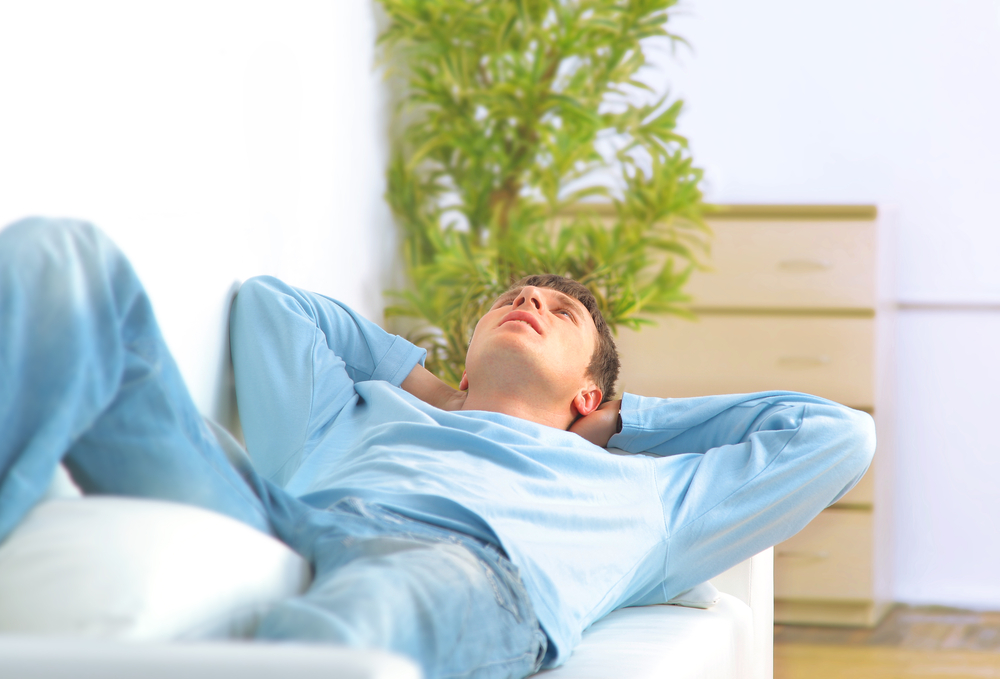